Diplomatic immunities and privileges were historically granted by a king or a ruler (or one of their representatives) to a senior landlord to grant that person greater legal and moral freedom.

Diplomatic immunities and privileges are important pillars of international relations given the fact that they are designed to facilitate the speed and efficiency with which the diplomatic corps can carry out its hugely important, and at times very sensitive tasks. In addition, they contribute to the management of international actors’ foreign affairs and enable such actors to strengthen bilateral, regional and international relations on the basis of equality and international peace and security. The concept of diplomatic immunity has been the norm, from the moment in which diplomatic representatives were initially appointed and diplomatic exchanges originally began, in view of safeguarding the independence of diplomats as well as an acknowledgement the sovereignty of the states they represent.

Throughout history, nation–states have respected the special status that diplomats command and the nature of the work they are asked to perform. For example, Roman law deemed an assault against the ambassador of a foreign country to be a violation of international law, and that the perpetrator should be transferred to the country that the ambassador represented so that its government and people can hold the perpetrator to account. 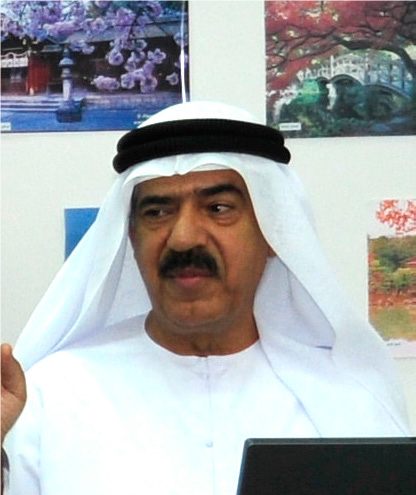