Under the patronage of His Highness Sheikh Mohamed bin Zayed Al Nahyan, Crown Prince of Abu Dhabi and Deputy Supreme Commander of the UAE Armed Forces (may God protect him), the ECSSR convened in its Fourteenth Annual Conference under the title: “Human Resources and Development in the Arabian Gulf.”

The Conference focused primarily on the impact of international and regional developments on human resources in the GCC countries. It examined the challenges facing the development of national human resources to meet the future needs of the Gulf labor market; studied the realities of economic diversification; explored the Gulf and foreign investments and their role in development; and assessed the effects of the global economic environment on sustained development in the Arabian Gulf.

The Conference also addressed the impact of security and stability on the processes of modernization and development by identifying current sources of tension, locations of potential conflict and cross-border crimes. The Conference proceedings involved exhaustive discussions regarding the future of human resources and development in the Arabian Gulf, the required future investment in human capital, and role of the latter in economic development. 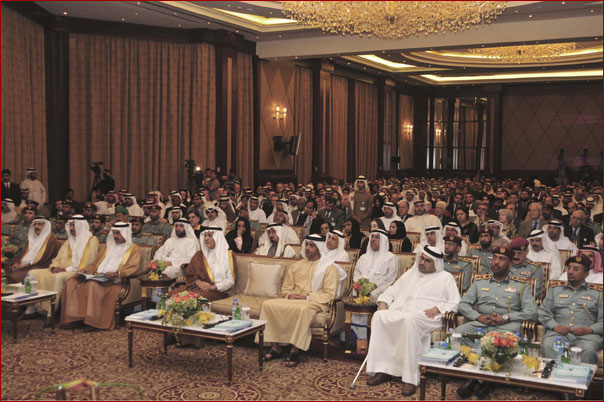