The Arabian Gulf Between Conservatism and Change

The Thirteenth Annual Conference of the Emirates Center for Strategic Studies and Research (ECSSR) entitled, “The Arabian Gulf Between Conservatism and Change,” focused on the impact of the changes being witnessed by Gulf countries as a result of globalization, international interaction, and the desire for progress, prosperity and development. Importantly, the Conference addressed the effects of the changes brought by modernity and development, by identifying certain potential flashpoints and areas of conflict in the public understanding of the relationship between the old and the new.

Areas of dispute where traditionalist conservatism overlaps with modernist reform and change are widespread throughout society, and were discussed in depth during the Conference. The Conference also included an overview of the political reform processes in the Gulf countries, including an assessment of the concepts of democracy, and addressed the instability of Iran and Iraq as case studies for assessing the various drivers for change in those countries.

Furthermore, the Conference investigated the economic implications of globalization and change, through the relationship between taxes, subsidies, foreign labor, and the impact of cross-border investment. Finally, the speakers assessed the social impact of “tradition vs. change” debate. This section covered the role of media, the need for genuine education, the concept of Gulf citizenship, and an assessment of the relationship between religion and modernity in the twenty-first century for Gulf countries. 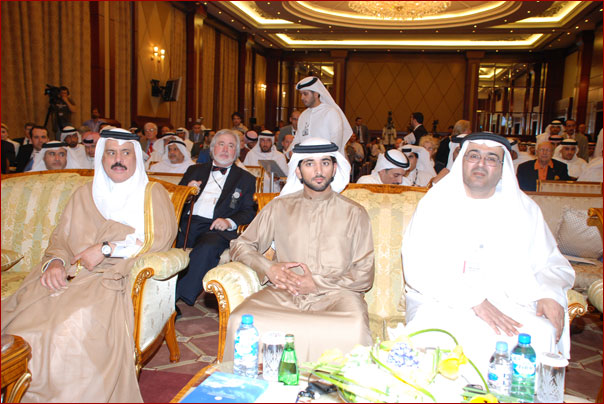