The Muslim Brotherhood in Europe: Origins and Development 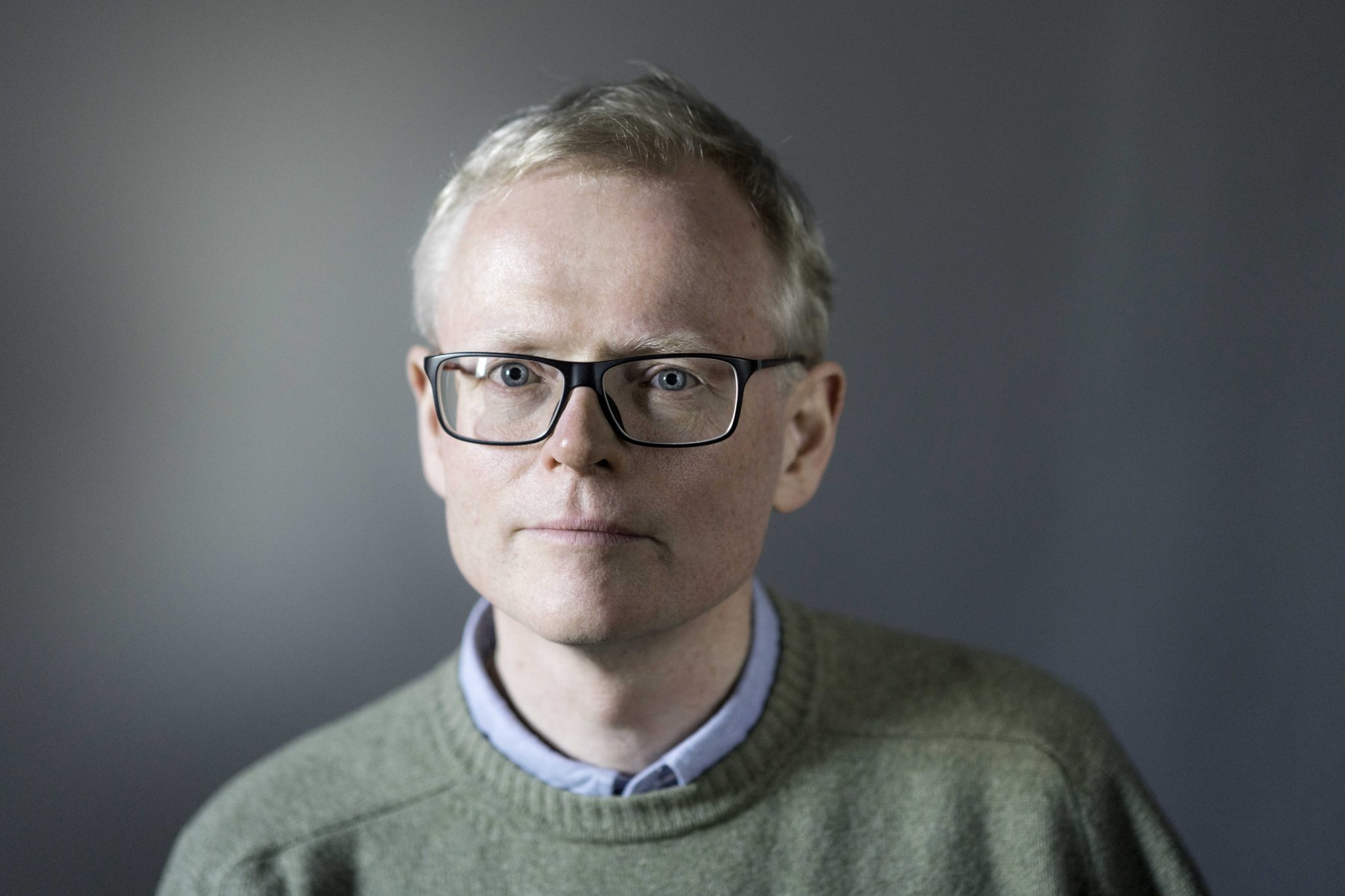