ECSSR Visit to Geneva and Berlin: International Organizations Praise the Emirates Center for Strategic Studies and Research and Express Interest in Cooperation 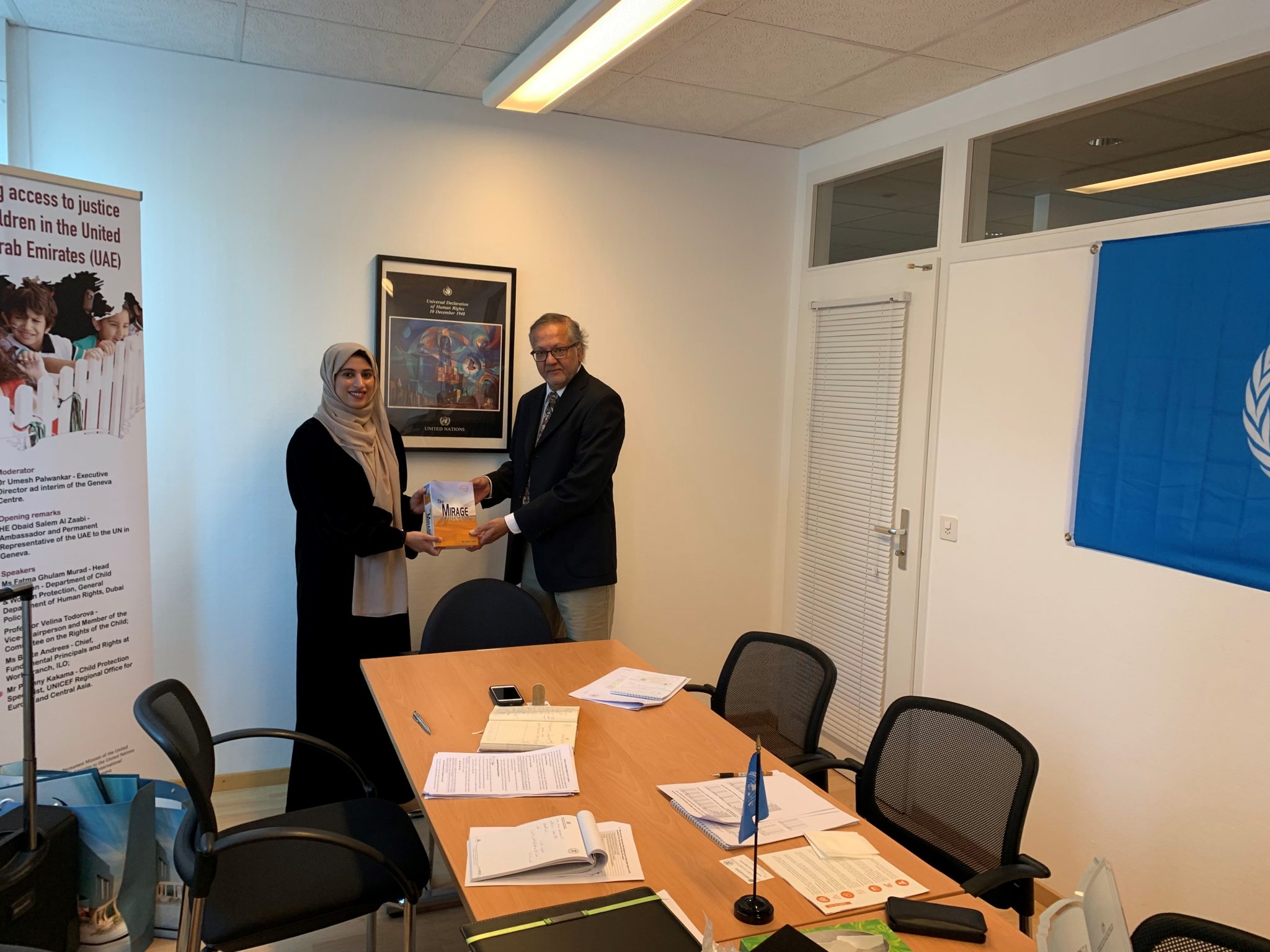 As part of the study conducted by the Emirates Center for Strategic Studies and Research (ECSSR) on human rights in the GCC countries, a delegation from the Center visited Switzerland and the Federal Republic of Germany. During the trip, the team met with a number of international human rights organizations and official bodies in order to understand their view of human rights in the GCC.

The delegation visited the Office of the United Nations High Commissioner for Human Rights (OHCHR) and met with Mr. Michael Wiener, who is responsible for the Middle East region, and Mr. Asaad Saleh, who is responsible for the GCC countries. The delegation began the visit with a brief introduction about the ECSSR and the study, which focuses on human rights. An in depth discussion then took place between members of the delegation and their hosts on human rights issues and international standards, which could contribute to promoting human rights at local, regional and global levels.

The delegation also visited the Universal Periodic Review (UPR), under the auspices of the United Nations Human Rights Council. They met with Mr. Mohamed Kheir, an official in the Middle East and North Africa Division, who welcomed them with a detailed presentation on the UPR’s mechanisms. He showed great interest in the progress made by GCC countries in some areas of human rights, and highlighted areas where more work is needed.

During the visit to Germany, the ECSSR delegation visited the UAE Embassy in Berlin. The team was received by His Excellency Mohammed al Harbi, the Charge d’Affaires, as well as First Secretary Yousuf Abdulla Al Hayaie who welcomed the visit and praised the ECSSR and its leading role in scientific research. He confirmed that the UAE embassy is keen to provide support to the delegation as it works to accomplish its research goals.

The delegation then visited the German Foreign Ministry and met with Konstenza Zehringer from the Middle East Division, who is responsible for the GCC countries, and Ms. Dinah Abd El Aziz from the Human Rights and Gender Issues Division, who is responsible for multilateral international cooperation on human rights. The delegation and their hosts discussed the ECSSR’s study, as Zehringer and Abd El Aziz confirmed its importance and told how they are looking forward to its results.

At the end of each of its meetings, the Center’s delegation presented the officials they met with the ECSSR’s Shield of Honor and copies of books, With United Strength and The Mirage, which was written by His Excellency Prof. Jamal Sanad Al-Suwaidi, Director General of the ECSSR. Prof. Al-Suwaidi was highly commended for the role he plays in enriching Gulf, Arab and international cultural arenas through his distinctive intellectual contributions that address vital strategic issues.