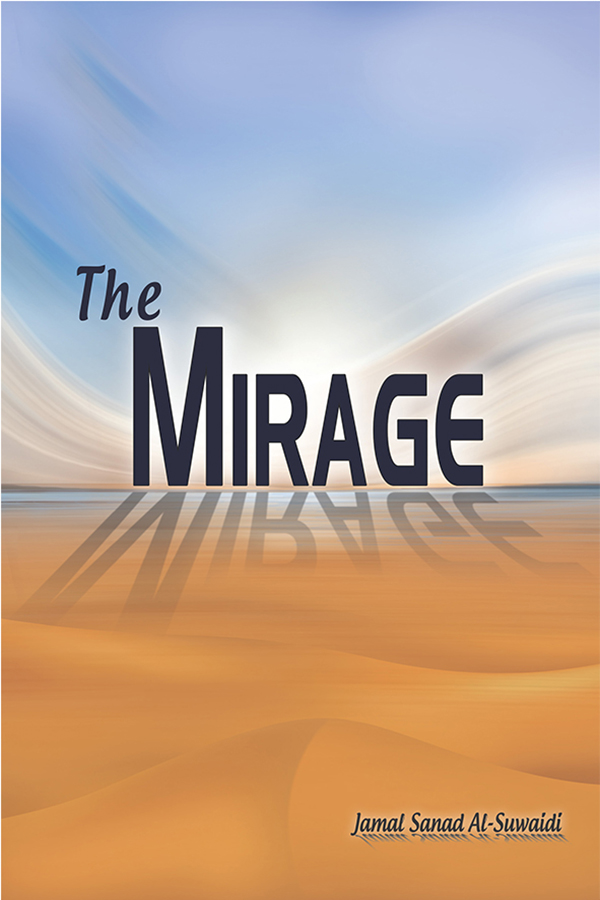 The Emirates Center for Strategic Studies and Research (ECSSR) organised yesterday a lecture on The Challenges of the Civil State in the Arab and Muslim Worlds - Insights from The Mirage delivered by Rashid Al-Araimi Media Advisor at the Court of Abu Dhabi Crown Prince.

Al-Araimi shed light on the term "civil state" which he explained was mirafrequently used during the series of uprisings and revolutions that unfolded across the region during the so-called "Arab Spring."

''It was utilized by a number of different actors including: demonstrators against ruling regimes; regime supporters; intellectuals and academics from different social and political backgrounds; religious scholars; Islamist activists; and tribal elders. The term was central to tabled demands that called for the establishment of a new political system and a new social contract. Like any widely used concept the notion of the civil state has become a floating signifier in the sense it used to describe multiple ideas related to the relationship between the ruler and the ruled justice security and good governance as well as the relationship between religion and the state.'' However he said the notion of the civil state was in fact a prevalent feature of public debates held in the Arab world almost two decades ago and was adopted by Islamist movements and intellectuals on the one hand and secular leftist and liberal parties and intellectual currents on the other hand. In other words the idea has been adopted by the two traditional rival blocs which blurs the margins of understanding of the concept of the civil state further still.

''Questions marks over missed opportunities to build a modern civil state in the Arab world are often raised; as are queries surrounding the perceived difficulty and prevalent challenges that have prevented the building of a civil state in the modern Arab world'' he noted.

''The importance of this dilemma has motivated socio-political movements throughout the Arab world and as has been claimed by a number of researchers arguably represents one of the most divisive contemporary issues across the region whether played out at the level of intellectual and political elite or among the general public. Addressing this problem requires a reexamination of some of the most important issues that have dominated Arab thought since the Renaissance such as the relationship between religion and state and the debate about tradition and modernity democracy and secularism.'' The lecturer analyzed the current challenges that prevent the construction of a modern civil state in the Arab world.