ECSSR Online Lecture No. (748) Ms. Maria Al Hatali: “Benevolence Is a Great Value the World Needs in this Difficult Period” 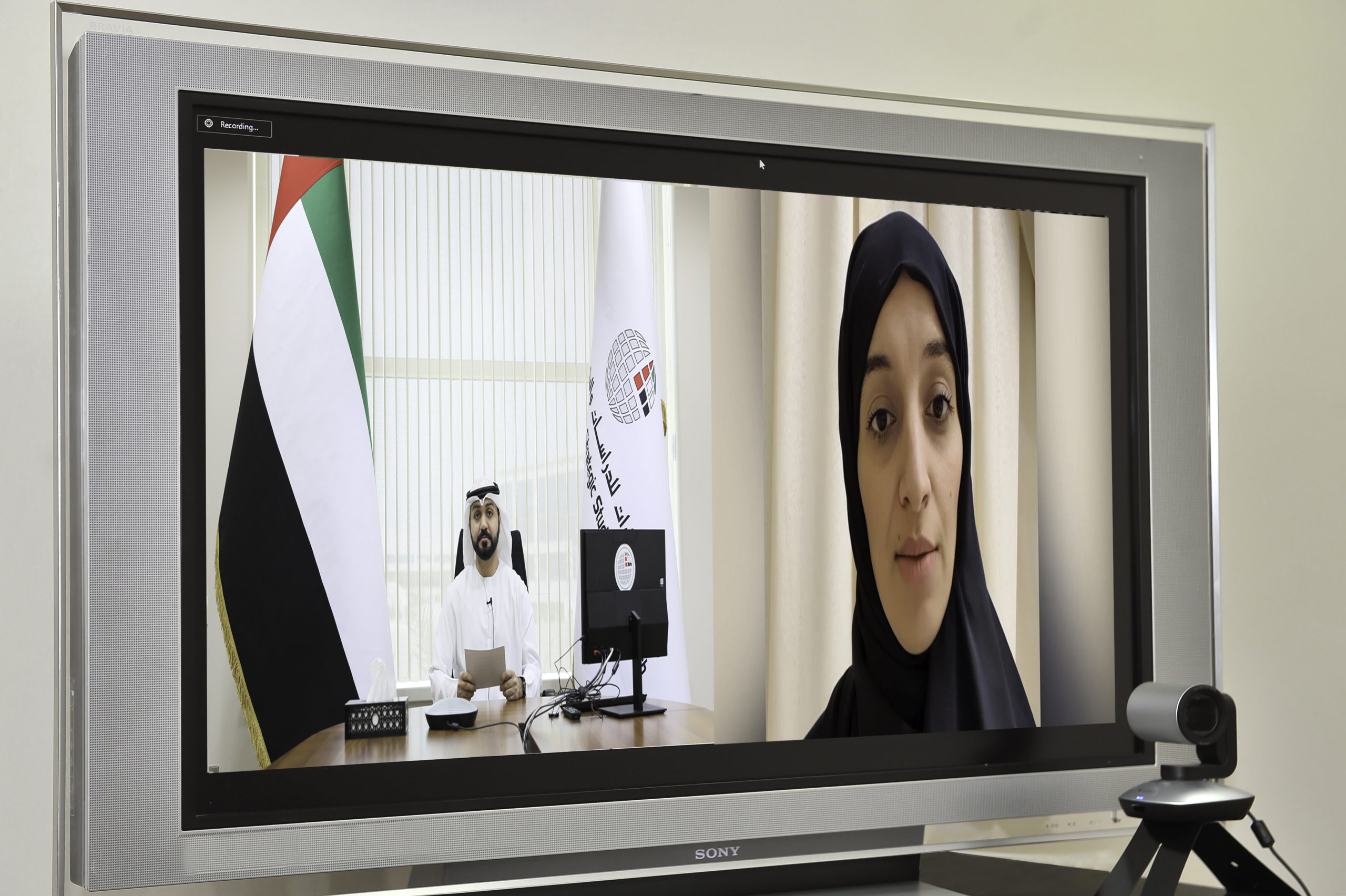 In the framework of its scholarly and cultural activities and events, the Emirates Center for Strategic Studies and Research (ECSSR) has held an online lecture titled ‘Branches of Benevolence’, delivered by Ms. Maria Mohamed Al Hatali, Chief Preacher at the General Authority for Islamic Affairs and Endowments. The lecture was broadcast on the Center’s YouTube channel, on Wednesday, May 20, 2020 at 10pm, watched by writers, intellectuals, journalists, as well as a number of viewers interested in the topic.

Ms. Maria Mohamed Al Hatali thanked His Excellency Prof. Jamal Sanad Al-Suwaidi, Director General of the ECSSR, for inviting her to deliver the lecture. She also praised His Excellency’s efforts as Director General of the ECSSR, which has become a leading scientific and research center, as well as a cultural and intellectual beacon for the UAE, Arab region and world.

In her lecture, Ms. Al Hatali discussed a number of themes relevant to the concept of benevolence. She explained the meaning of benevolence, the areas where it is found and its manifestations, whether in worship, the family or in our words and deeds. She defined the concept of benevolence as stated in the Hadith of the Prophet (peace be upon him): “To worship Allah as though we see Him; while we may not see Him, He surely sees us.” She explained that benevolence is found in many areas, and that we need benevolence in all aspects of life, whether in worship or in our interactions with others. She described benevolence as a great virtue praised by God, as stated in the Holy Quran, “verily, God loves the doers of good.” Prophet Muhammad (pbuh) also praised those who embrace benevolence by helping the poor and vulnerable, and showing compassion to others.

Ms. Al Hatali referred to several examples of benevolence in the Holy Quran, such as the example of our Prophet Abraham (peace be upon him), when he benevolently urged his father to embrace his religion; and the example of our Prophet Joseph (peace be upon him) when he forgave his brothers for the wrong they did to him, and asked God to forgive them. Ms. Al Hatali stressed that forgiveness and tolerance are also manifestations of benevolence, and that we need to apply this great value in the terrible crisis the whole world is experiencing. She pointed out that we must learn from these examples when dealing with our children and others, and said that showing benevolence to those who harm us will be rewarded by God.

In addition, Ms. Al Hatali discussed some other manifestations of benevolence, including giving alms to the poor and needy without arrogance or bragging; treating domestic helpers and workers benevolently, whether through financial rewards or showing them respect; benevolently worshipping God, by wholeheartedly offering prayers, standing before God Almighty and placing your life in His hands; and benevolently fasting, which includes being patient with people, as well as their transgressions, and not responding in kind.

Ms. Al Hatali highlighted additional features of benevolence, including being polite and positive in our interactions with others, stressing that we should always strive to embody goodness, referring to the words and deeds of our Prophet (peace be upon him) when he said: “If you believe in God and the hereafter, you should utter good words or keep silent.” The lecturer added that we will be held accountable for each and every word, and even the letters we say, whether good or bad, therefore we should say good things when we speak to others; spouses should talk in the best possible manner to each other, and parents should speak nicely to their children. She said that a respectful approach should always be the model for our interactions with others. 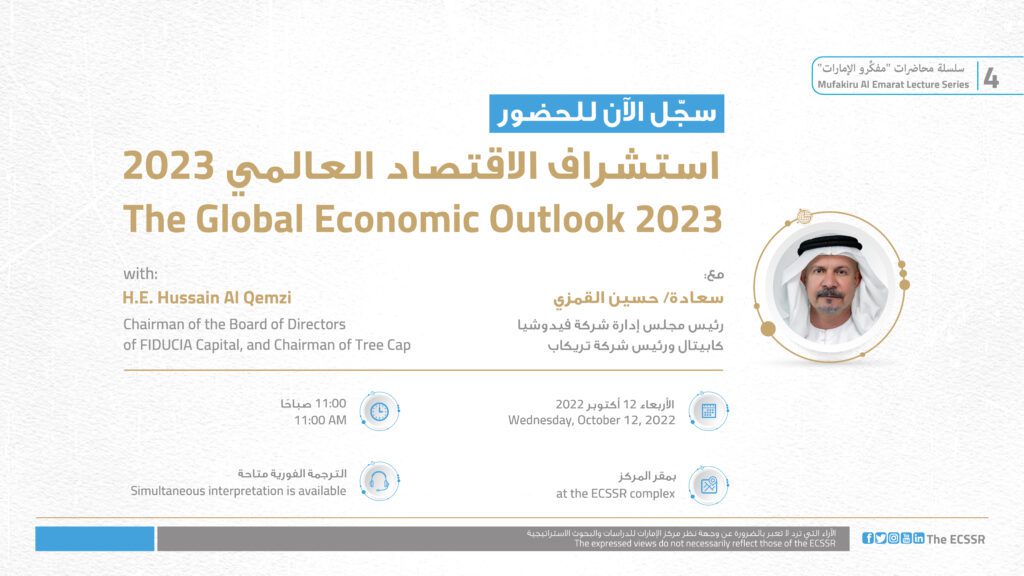