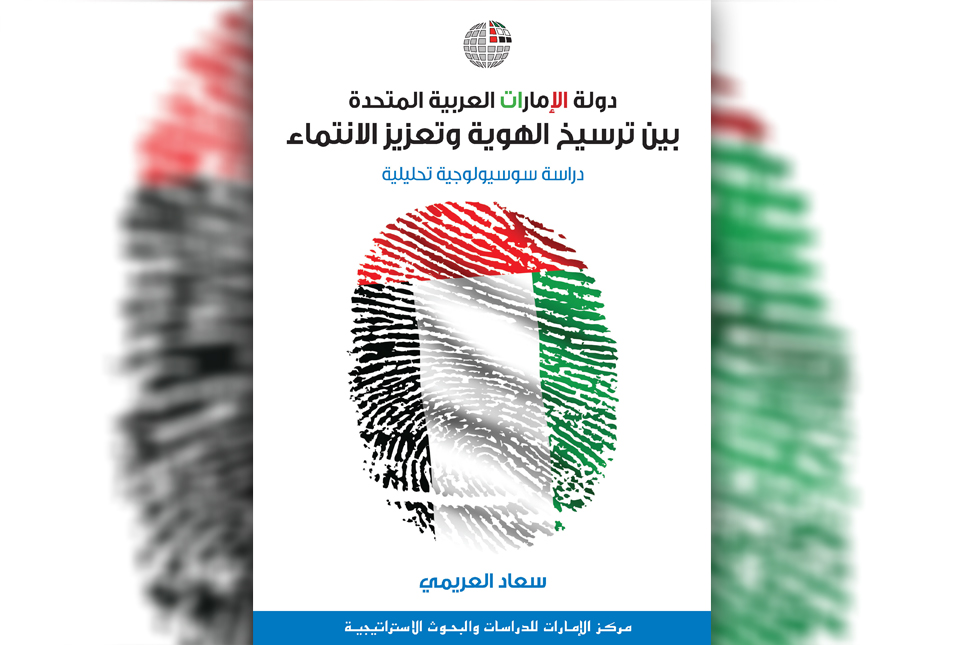 The book UAE: Between Instilling Identity and Strengthening Belonging, (In Arabic) authored by Suad Al-Araimi and published by the Emirates Center for Strategic Studies and Research (ECSSR), has won the Prince Mohammed Bin Fahad Award for Best Book in the Arab World in the Social Development Category. The higher committee of the Award, in its first edition (2018-2019), announced the list of winning titles in several categories, with the ECSSR’s win adding to the many distinguished awards its publications have received.

UAE: Between Instilling Identity and Strengthening Belonging explores challenges facing the UAE’s cultural identity, in light of the diverse cultures that coexist here. It explains how a “world culture” best describes the dominating culture in UAE society, not just because of diversification, but also because UAE society has accepted this reality and adapted to it.

The writer believes that determinants of national identity should be based on heritage and tradition, as well as new community realities. For Al-Araimi, identity is the outcome of an ideology that emerges from the amalgamation of several social, religious, political and psychological factors. In this scenario, consolidation of identity comes from the extent to which these elements can come together. The author makes the point that the ability of identity to motivate belonging is bound by the cohesion of its components. The UAE identity could meet these requirements if given enough space and time.

The book also addresses another significant issue, loyalty. According to the writer, instilling this value in the minds of the UAE youth needs the development of criteria for socialization, and a highly effective national spirit beyond narrow individual interest. This can only be achieved by reviewing educational curricula and policies, and adopting a critical accountability-based strategy. The author tells how UAE society requires the consolidation of a national identity that is inclusive of all of its components. This national identity should embrace Arab values and norms, and allow for the respect and understanding of different foreign cultures, as it continues to develop.