Cancer Patient Care Society – Rahma has expressed its profound gratitude to Dubai Islamic Bank for its generous donation. Their contribution reflects the bank’s role in supporting national entities and institutions that seek to achieve humanitarian goals; providing assistance to groups, institutions and associations that carry out national action to serve people in society. Rahma said the donation will contribute significantly to its efforts to increase public awareness of cancer and its risks, as well as helping the Society give financial assistance to patients unable to afford treatment costs, and assist in providing moral support so families can give the best possible care to cancer patients.

The Dubai Islamic Bank donation, which consists of Zakat funds, is extremely important, and illustrates the generous support the bank has given Rahma since 2017. Moreover, the donation has even greater significance, given the challenges the world currently faces, particularly cancer patients, amid the COVID-19 pandemic. The donation will certainly help many cancer patients and their families overcome financial difficulties, especially the high costs of cancer treatment and, in some cases, a lack of medical insurance. It also demonstrates Dubai Islamic Bank’s commitment to the principle of social responsibility, and its belief in the special relationship between the two institutions.

His Excellency Prof. Jamal Sanad Al-Suwaidi, Director General of the Emirates Center for Strategic Studies and Research (ECSSR), and Chairman of the Board of Directors of Cancer Patient Care Society – Rahma, expressed his heartfelt gratitude to Dubai Islamic Bank for their support, which reflects the bright and shining example of the people of the United Arab Emirates; this has always been, and will remain, a source of generosity for all. His Excellency said the support would help the Society move forward in its humanitarian mission.

His Excellency also pointed out that the bank’s half a million dirham donation reflects a deep sense of national responsibility on societal issues, particularly health care, which the state is keen to ensure is available for those suffering from serious illnesses, such as cancer. His Excellency also said the Cancer Patient Care Society – Rahma looks forward to enhancing cooperation between the two national institutions, for the good of the people who live in this blessed country, and all UAE society.

Moreover, H.E. Prof. Jamal Sanad Al-Suwaidi said he hoped many public and private institutions, entities and enterprises in the UAE would follow in the footsteps of the bank, and others, in donating to Rahma. He praised the bank as an excellent example of committing to social responsibilities in the UAE. He stressed that the Society is ready to reach out and coordinate with all institutions, entities and enterprises, as well as to clarify its humanitarian message and its goals, which require substantial material resources.

It is important to note that Rahma’s budget depends on the support of donors and benefactors, through the receipt of charitable and Zakat funds. The Society has an official advisory Fatwa from the General Authority of Islamic Affairs and Endowments allowing it to receive Zakat funds and use them for their designated purposes. Since its establishment, the society has helped approximately 262 patients, giving AED6.777 million for their treatment. In 2020 so far, Rahma has assisted sixty-three patients. At various times throughout the year, the Society organizes media campaigns and sends out messages to raise funds for urgent, critical cases. 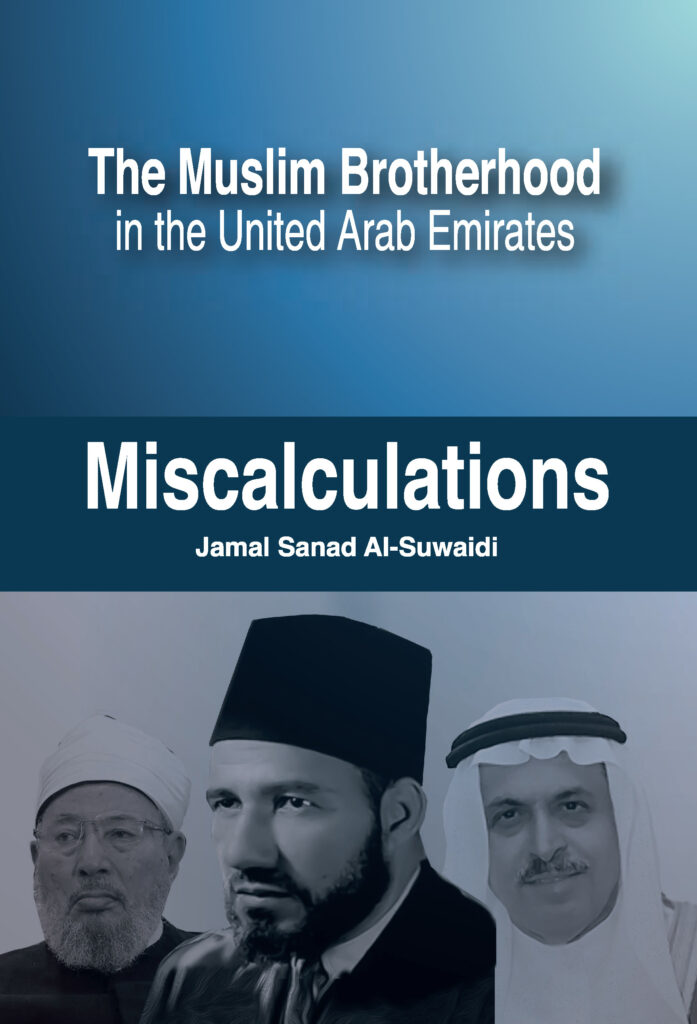