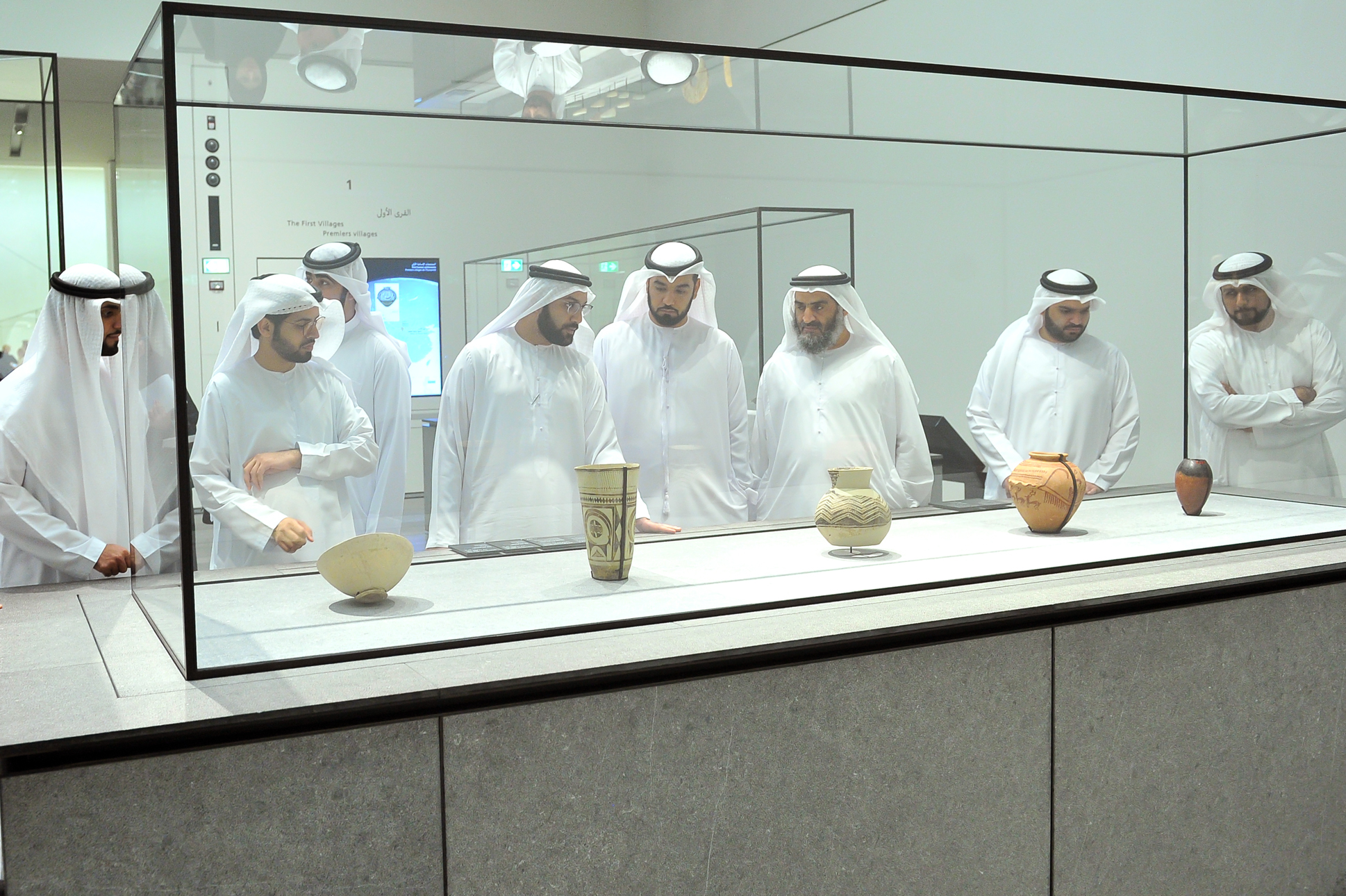 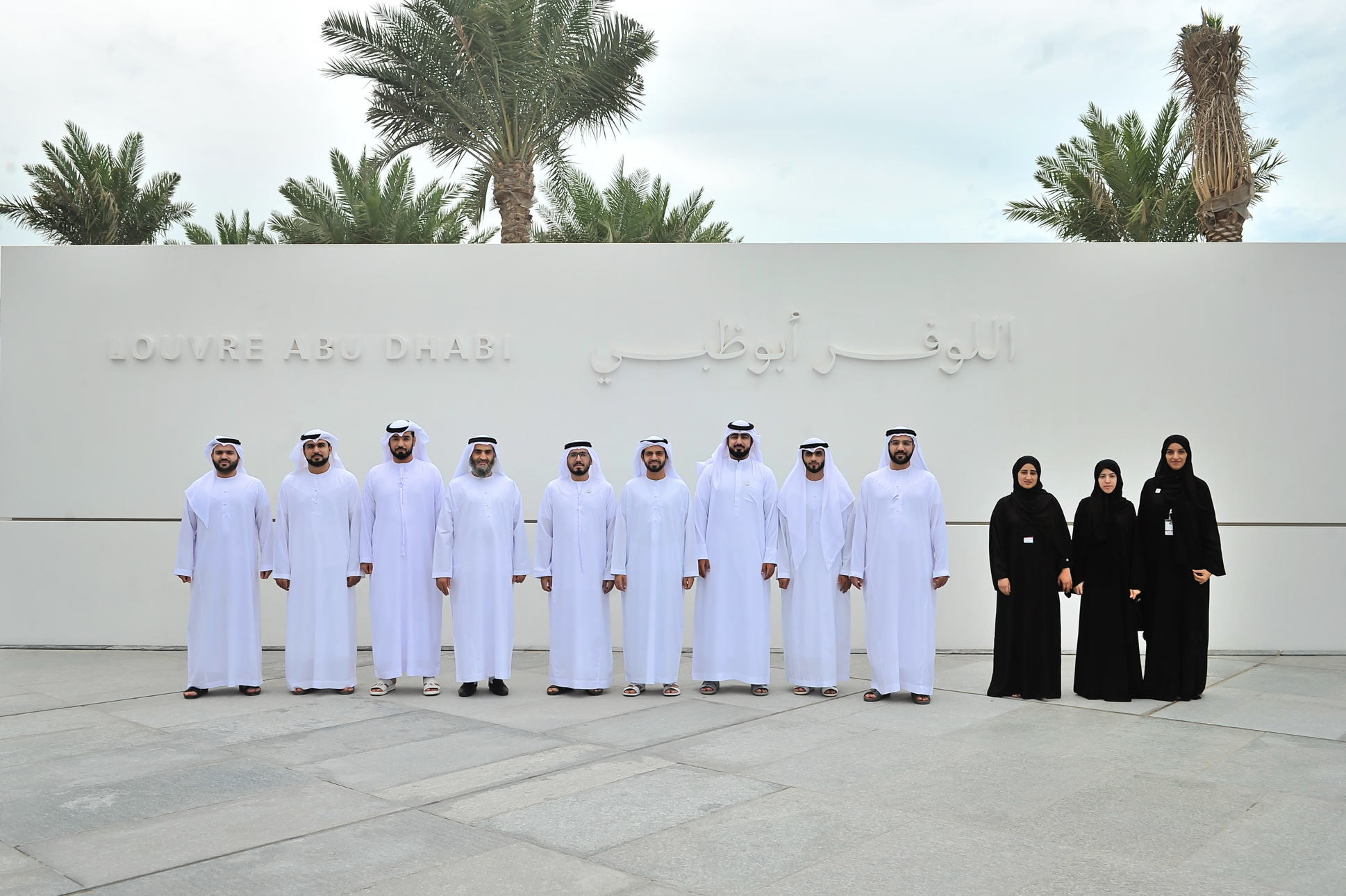 On Wednesday, April 10, 2019, a delegation from the "Tolerance and Coexistence" training program, organized at the Emirates Center for Strategic Studies and Research (ECSSR), visited the “Universal Religions” hall at the Louvre Abu Dhabi museum. The visit comes within the framework of the field activities carried out by the participants of the program.

The Tolerance and Coexistence training program at the Center is of great importance because it comes in the context of the nation’s “Year of Tolerance” theme for the year 2019. The Year of Tolerance was announced by His Highness Sheikh Khalifa bin Zayed Al Nahyan, President of the UAE, may God protect him. The initiative aims to establish the United Arab Emirates as a global hub for tolerance. It also aims to integrate tolerance into government institutions, through a set of legislations and regulations that focuses on strengthening the values of tolerance, dialogue, the acceptance of the other, and openness to different cultures.

This visit was important, from the religious perspective, because it was in line with the tolerant teachings of Islam that call for rapprochement between religions and people. At the local level, this visit highlighted the national efforts to promote and consolidate the values of coexistence in practice—in a country where more than 200 nationalities of different cultures, religions, and races reside. On the international level, this visit helped promote the UAE as an icon of religious tolerance for the whole world.

The members of the delegation exchanged views and ideas with their hosts in the Universal Religions hall at the Louvre Abu Dhabi museum. They also acknowledged the values of tolerance and coexistence, both advocated in Islam, which should prevail among different cultures and religions. Officials at the Louvre Abu Dhabi museum expressed their great happiness regarding the field visit. They were grateful that the United Arab Emirates has been a symbol of tolerance in the region and in the world. They praised the efforts of the ECSSR in organizing this unique program. They also commended the role of His Excellency Prof. Jamal Sanad Al-Suwaidi, Director General of the ECSSR, in this regard.

It is worth mentioning that the ECSSR Tolerance and Coexistence training program was launched under the patronage and supervision of Prof. Jamal Sanad Al-Suwaidi, Director General of the ECSSR, on January, 06 2019. The program was launched with the participation of a group of UAE imams and preachers and will last until May 02, 2019.

The program provides participants with the theoretical and practical skills necessary to advance the culture of tolerance and coexistence as a way of life in the UAE.